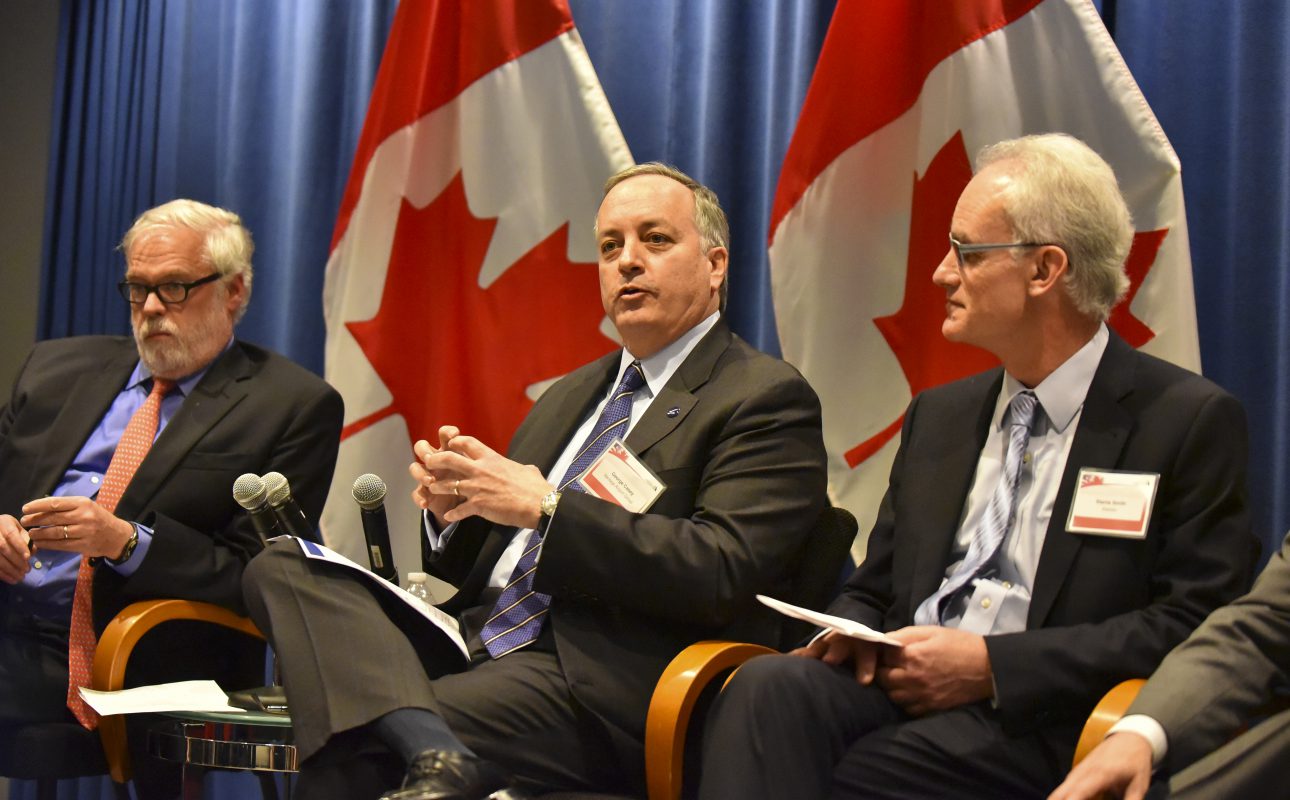 On May 3rd, 2017, Vantage Airport Group partnered with The Embassy of Canada to host a panel discussion on the Public-Private Partnership (P3) Models for Airports. Held at the Canadian Embassy in Washington D.C., the event featured an insightful discussion about the redevelopment of U.S. airport infrastructure.

More than 60 guests attended to hear from these experts, who engaged in a lively discussion about the importance of better airport facilities and improved infrastructure for stakeholders, passengers and the local community.