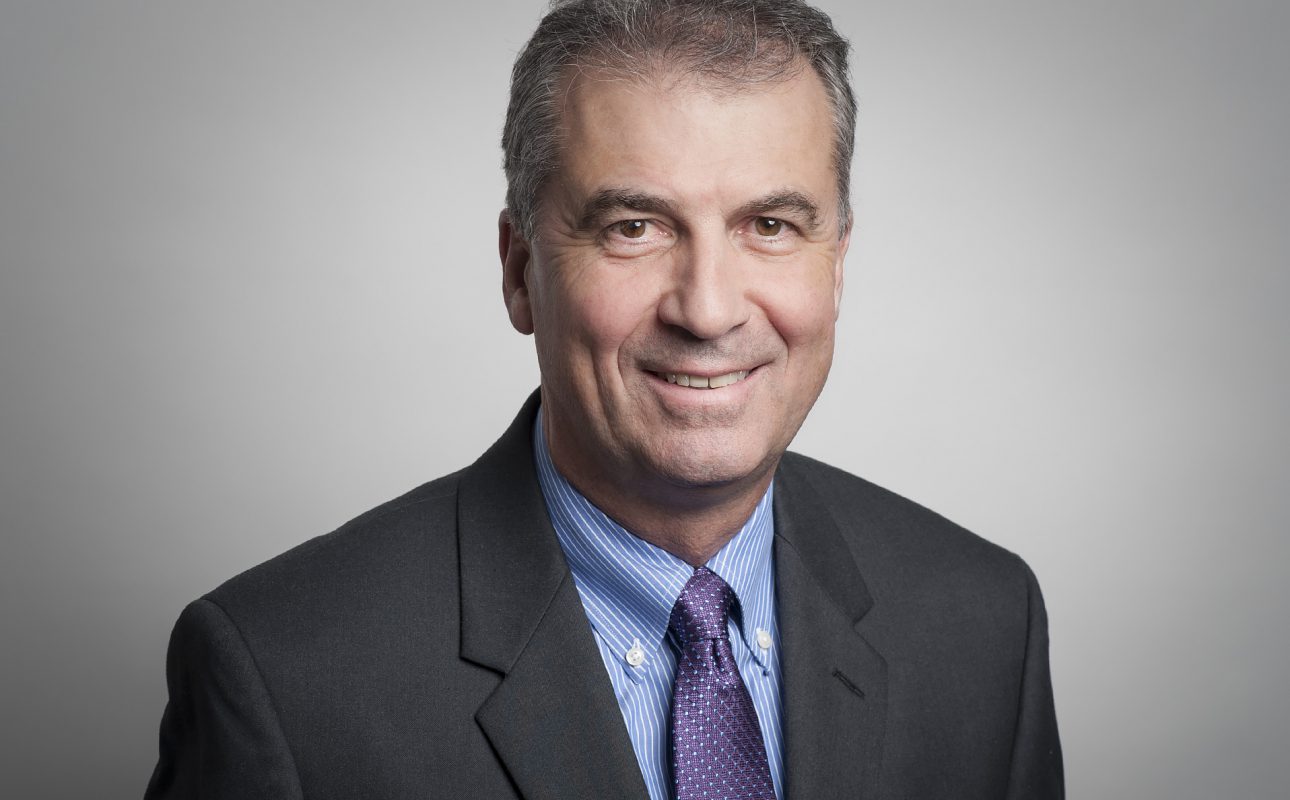 With more than 30 years of experience in transportation and commercial development, Mr. Martin has a demonstrated track record in the development, financing, management and operation of airports. In particular, he has delivered innovative solutions and approaches to complex airport projects and initiatives at numerous airports worldwide. Serving Los Angeles World Airports (LAWA) for over nine years, Steve was most recently LAWA’s Chief Development Officer and previously was its Chief Operating Officer. As part of LAWA, Los Angeles International Airport (LAX) processes 75 million passengers annually, making it the 7th largest airport in the world by passenger volume.

Prior to joining LAWA, Mr. Martin’s career in the business of airports included executive positions at Airports Council International-North America and at Leigh Fisher Associates where he provided strategic, financial and facility planning advice to U.S. airports including Boston, Baltimore, Fort Lauderdale, Denver, Kansas City, Miami, San Francisco, Seattle and those operated by the Port Authority of New York and New Jersey. He also worked with airports in Europe and Asia, and on the privatization of airports in Australia and New Zealand.

“We are very excited to have Steve join the Vantage team,” said George Casey, Vantage Airport Group Chair and CEO. “His recent leadership in transforming the delivery of capital projects and management of facilities at LAX will enhance Vantage’s capabilities in these areas. Steve has an accomplished track record in airports and aviation and a keen interest in transportation infrastructure. We look forward to tapping his energy and passion for the business.”

“I am excited to join Vantage Airport Group where I look forward to applying my public and private sector experience to further assist airports globally in developing needed facilities in a commercially successful way while improving the travel experience,” said Martin. “Having seen the benefits of mutual success when airports and their stakeholders work together, I am looking forward to the opportunities that arise from Vantage Airport Group’s performance and achievements.”

Mr. Martin also served for four years as Director of Financial Development at the U.S. Department of Transportation and held various executive positions at the Massachusetts Port Authority during 13 years of service. He has a Master of Science Degree in Economic Planning from Northeastern University and a Bachelor of Arts in Economics and Political Science from the University of Massachusetts.