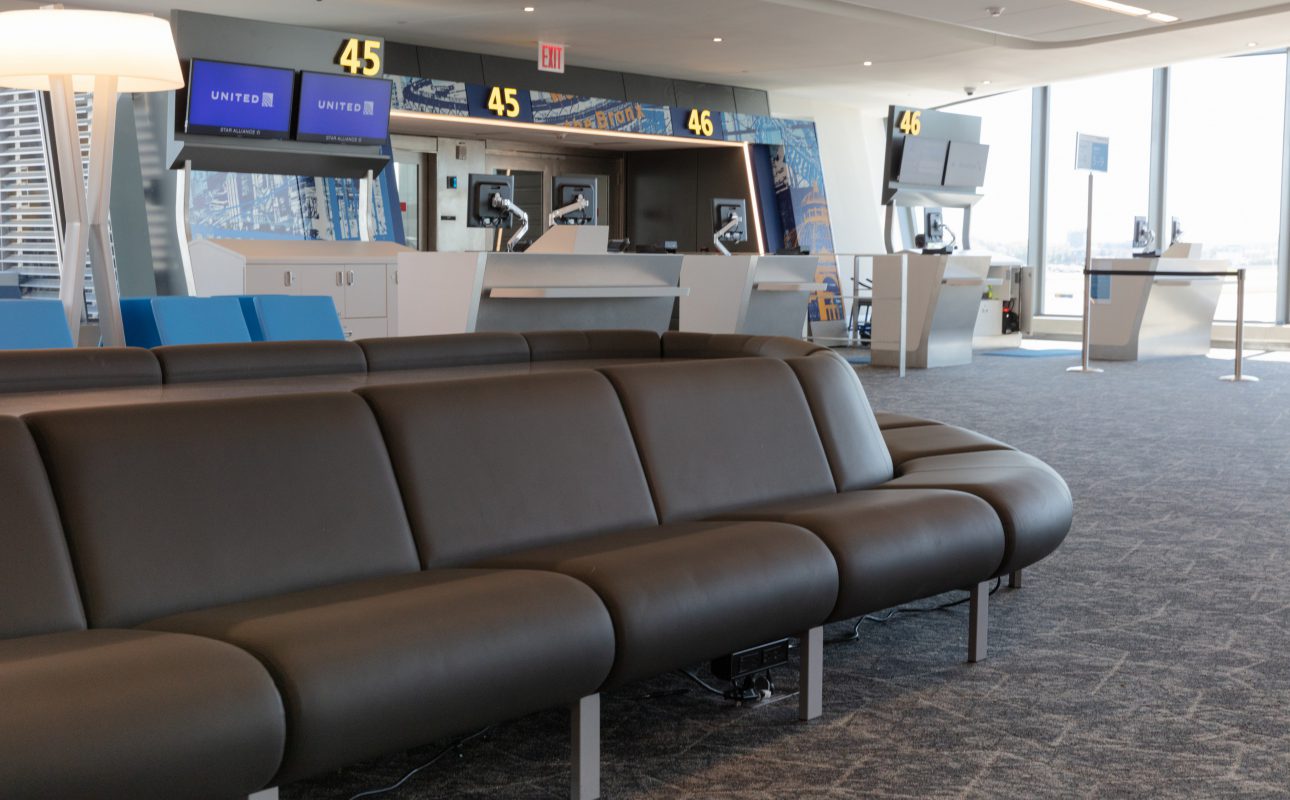 United Airlines joins Air Canada and Southwest, which are fully operational in Terminal B’s eastern concourse, as well as American Airlines, which operates select flights in the new area. With this move, 16 of the 18 gates in the eastern concourse of the new Terminal B are now operational, with the final gates to open in 2020.

This marks a major step toward completing the vision for an exceptional guest experience at LaGuardia. United travellers now have access to the eastern concourse and its selection of best-in-NYC food and shopping amenities, indoor park space, a children’s play area, abundant natural light and soaring ceilings. Along with-common-use functionality, these elements are hallmarks of Vantage airports, where we use every element in our control to maximize the customer experience and business potential of our operations.  United guests can also enjoy a new, post-security United Club that is 30 percent larger than the previous location.

United’s move into the new concourse is the latest step in the overall LaGuardia Terminal B redevelopment. The transformation of Terminal B will continue to open in phases and includes a new 35-gate terminal, a parking garage, and a Central Hall, which will unify the airport by connecting to Terminal C, which is also being redeveloped. In December 2018, LGP debuted the eastern concourse, the first part of the new Terminal B to open.

With 25 years of airport experience at 31 airports around the world, Vantage, as part of LGP, is leading the management, operations and commercial development of Terminal B, as we also oversee construction of the new terminal, a facility we will operate through 2050. LGP was selected in 2016 by Governor Cuomo and the Port Authority to lead this 1.3 million square foot, $5.1 billion redevelopment project, the largest public-private partnership in U.S. aviation history.

More information about the project is available at LaGuardiaB.com.