Over the two decades of Vantage involvement, these airports have evolved into thriving economic engines for the communities they serve, connecting passengers for business and leisure, creating jobs and contributing to the local economy. At each of our Canadian airports, we have increased air services, led capital infrastructure upgrades to terminal and airside facilities, and improved commercial and retail offerings, leading to both a better passenger experience and a smarter, more profitable operation.

What began as a handful of small regional Canadian airports has grown into a global network that includes 10 airports in five countries – including such high-profile airports as LaGuardia Central Terminal B in New York and Chicago’s Midway International.

We are proud to mark this shared milestone with our Canadian airport colleagues and excited to continue Vantage’s pursuit of airport excellence.

Here’s a closer look at our Canadian airports: 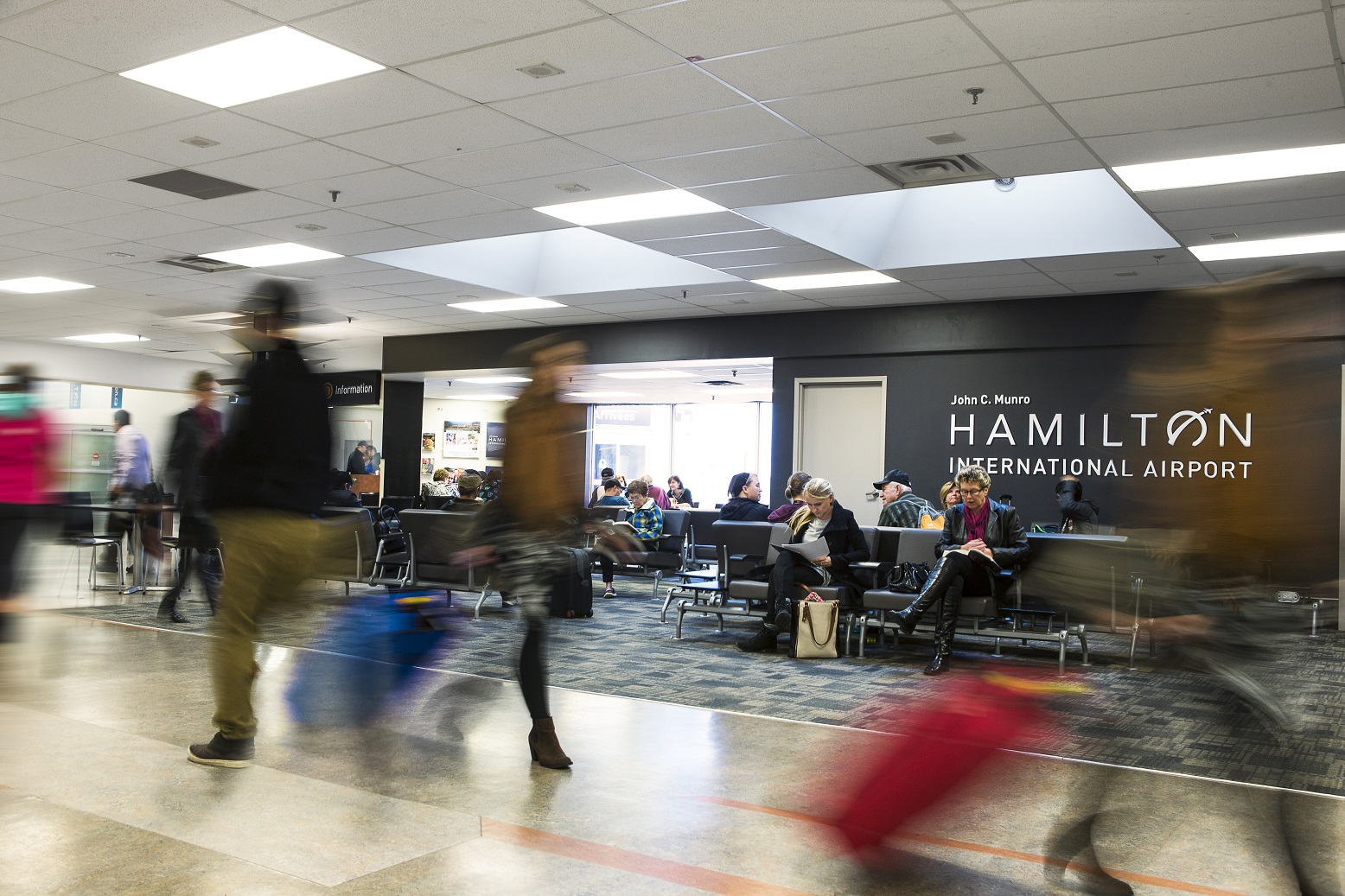 Regularly recognized as an accessible, low-cost gateway to and from Southern Ontario’s populous region, Hamilton International (YHM) is less than an hour’s drive from both downtown Toronto and the tourism mecca of Niagara Falls. With its expanding and dedicated multi-modal cargo facilities, YHM is increasingly a draw for low-cost airlines seeking to grow passenger and cargo operations.  More on YHM here. 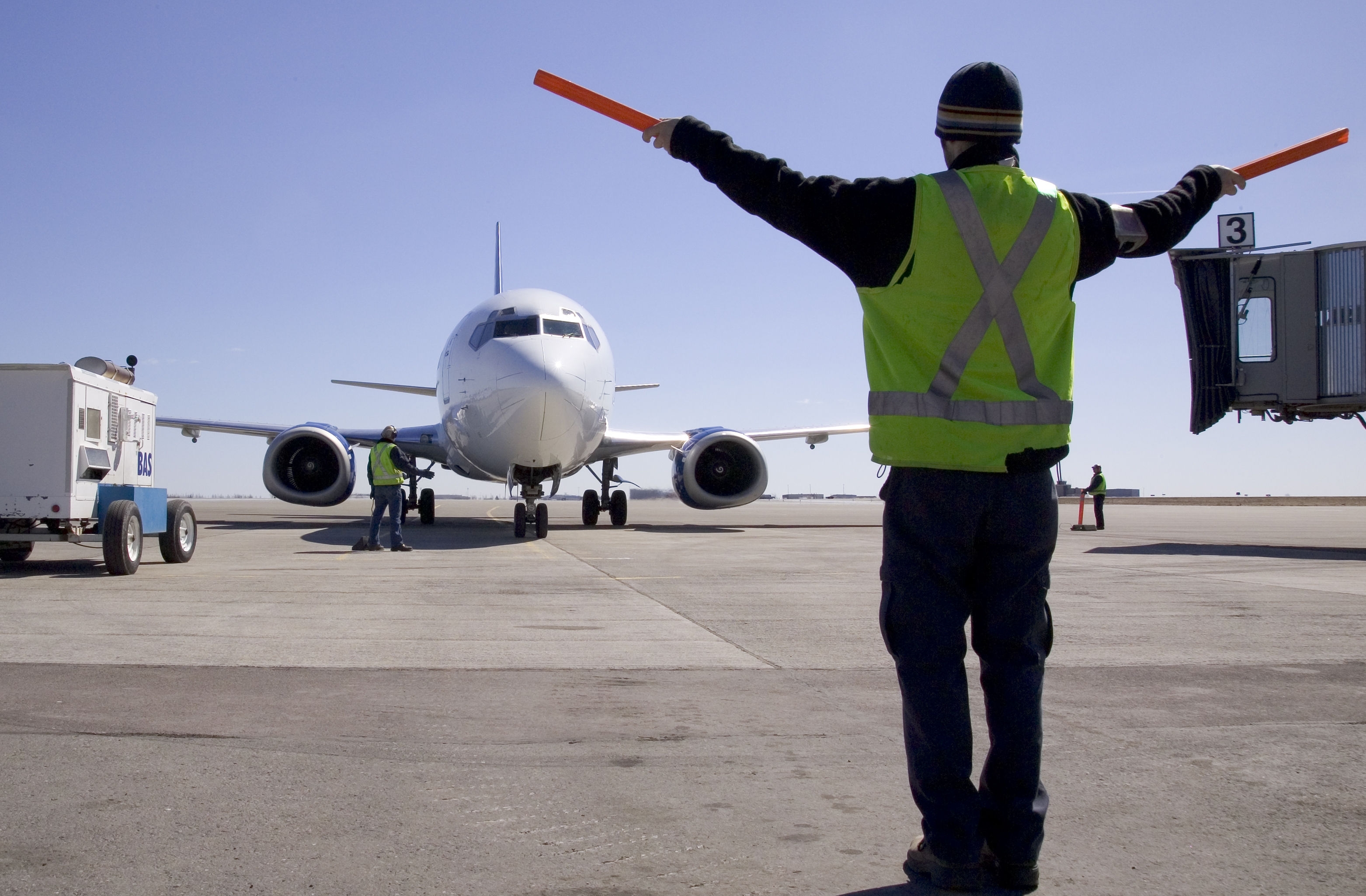 Strategically located in the heart of Atlantic Canada, Greater Moncton International (YQM) is the leading airport in the central Maritimes. Vantage led a capital project to deliver a 7,900 square metre terminal complex in 2002, followed by a 2013 runway extension to promote transatlantic air freight opportunities and the opening of a new Airside Operations Building in 2015. More on YQM here. 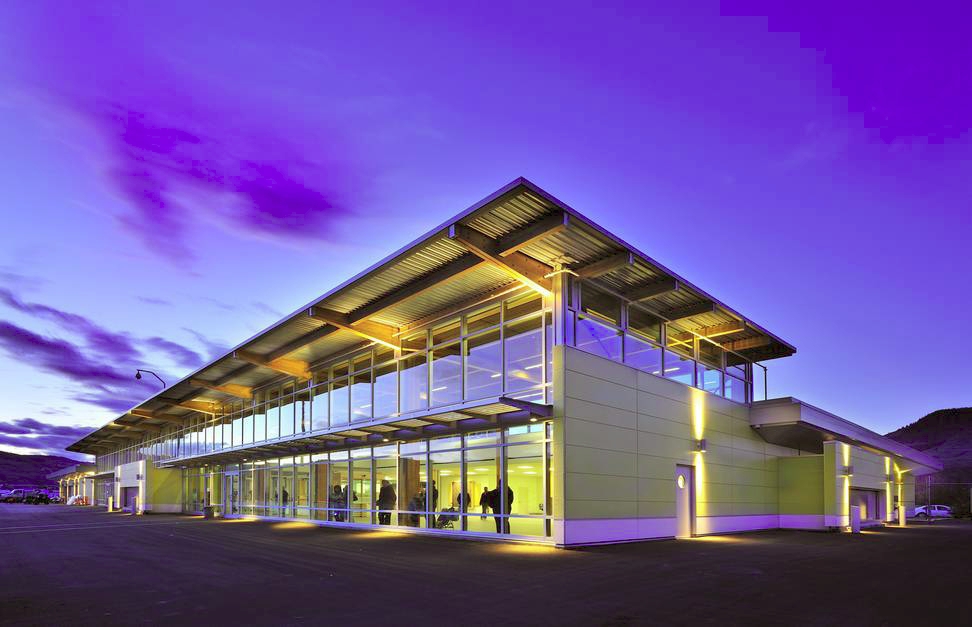 Kamloops Airport (YKA) is an important tourism gateway and economy generator in B.C.’s interior, connecting a growing number of passengers for work and play. Rooted in the local community, YKA enjoys strong partnerships with the resort communities in the Thompson Nicola region, including award-winning Sun Peaks Ski Resort. More on YKA here. 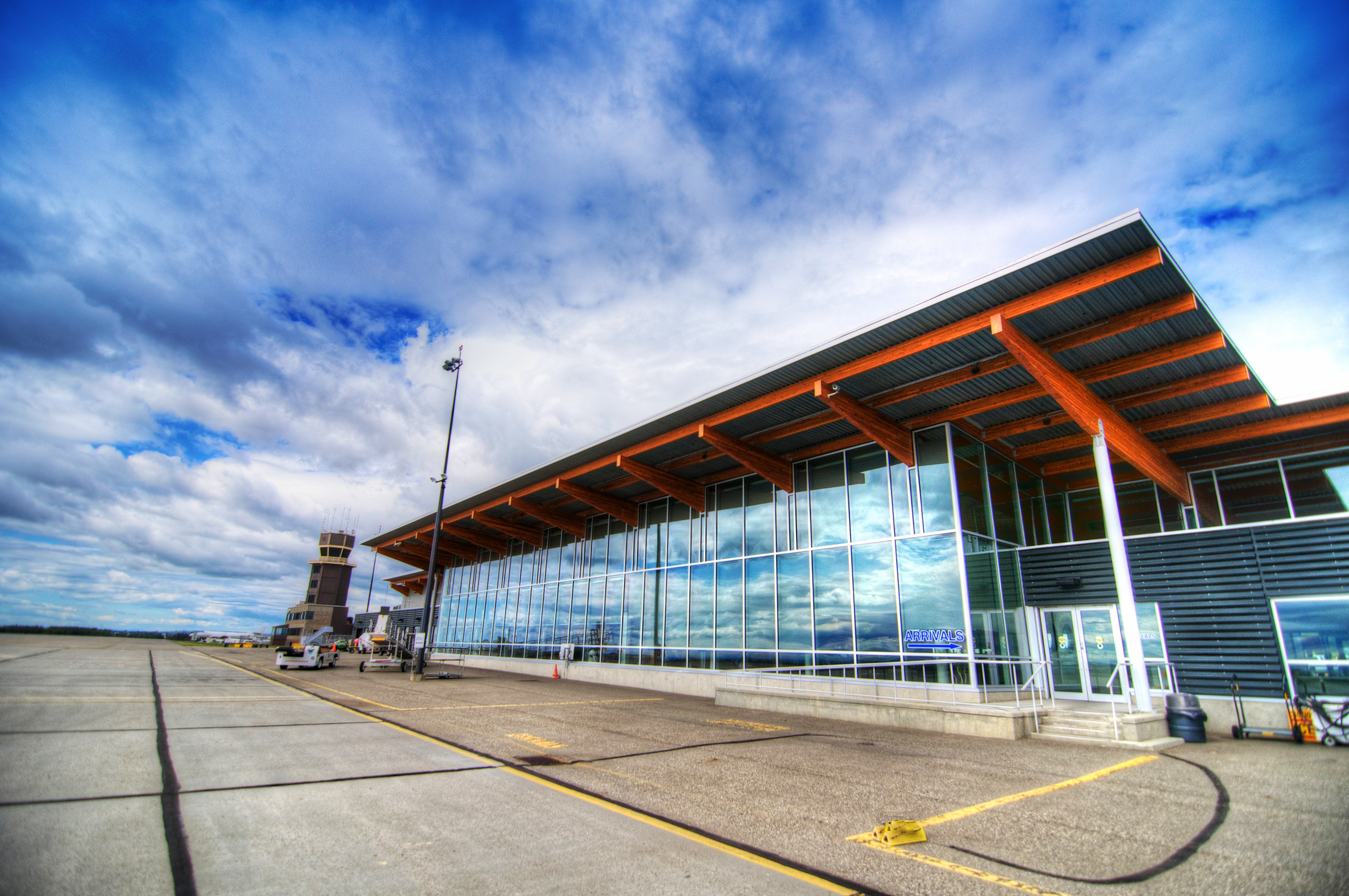