A Banner Year for Cyprus Airports 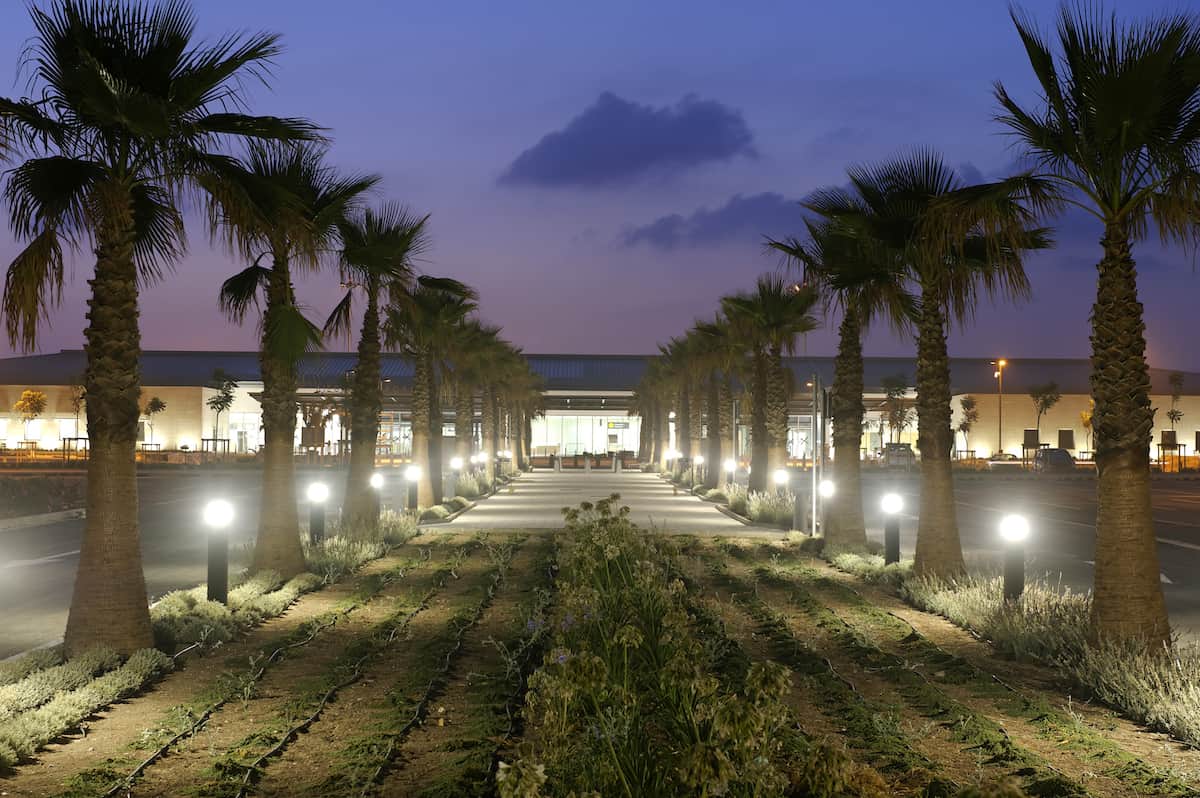 Larnaka International and Pafos International Airports in Cyprus together welcomed 9 million passengers in 2016, a growth rate of 18% over 2015.

The boost in passengers stems from the strength of the airports’ connectivity, which is the result of targeted air service initiatives led by Vantage and Hermes Airports.

Vantage and Hermes worked with multiple stakeholders, including the government of Cyprus and its tourism agency to market the destination and demonstrate the viability of routes to airlines. Further, the Vantage and Hermes team proactively attracted new carriers and worked with existing carriers to increase service.

This record increase in passengers has generated significant benefits for the country’s tourism and its overall economy.