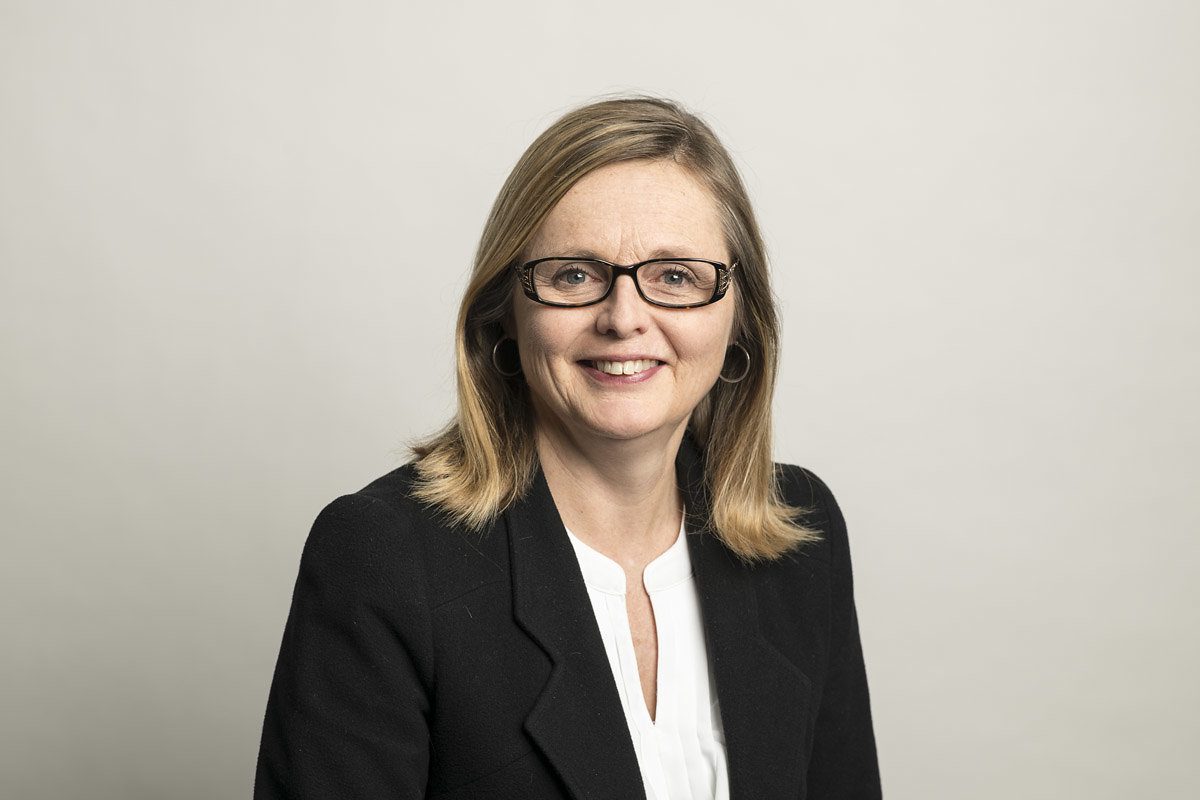 Hamilton International is managed by Vantage Airport Group and was recently recognized as Canada’s Fastest Growing Airport, following one of the busiest years on record with the airport welcoming nearly 600,000 passengers in 2017, an increase of 80% compared to 2016.