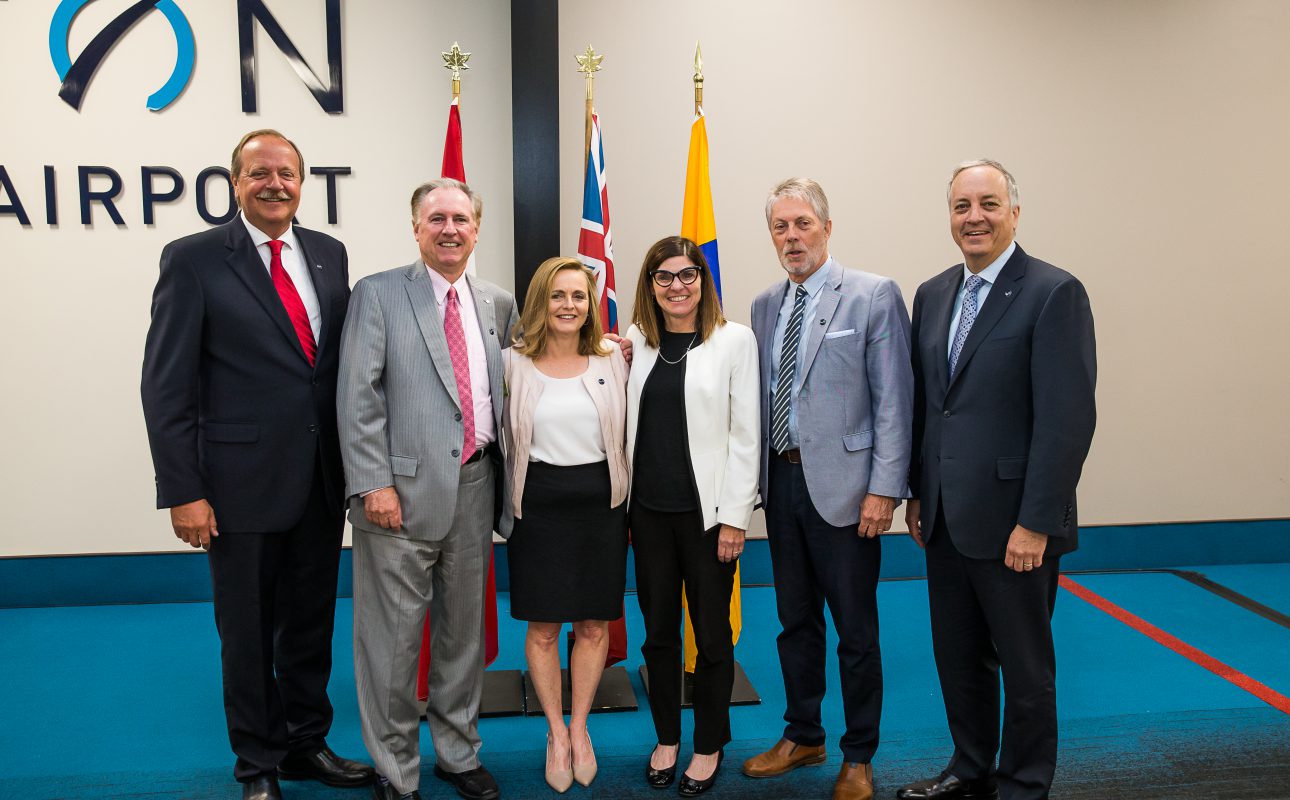 The project will improve the efficiency, reliability and safety of airport operations, accelerating Hamilton International’s long-term capital plans, to keep pace with the airport’s tremendous growth in both cargo and passenger traffic, which since 2016 are up 20 per cent and 118 per cent, respectively.  Additionally, officials estimate that the project will generate nearly 1,000 local jobs and $150 million in labour income over the next five years.

Vantage will lend its expertise in airport operations and infrastructure development to its colleagues at YHM throughout the project.

John C. Munro Hamilton International Airport is a growing international gateway for affordable travel and the largest overnight express freight airport in Canada. In 2018, the airport served 725,630 passengers, a year-over-year increase of 21%. YHM is owned by the City of Hamilton and managed under an agreement by TradePort International Corporation, a wholly owned subsidiary of Vantage Airport Group.