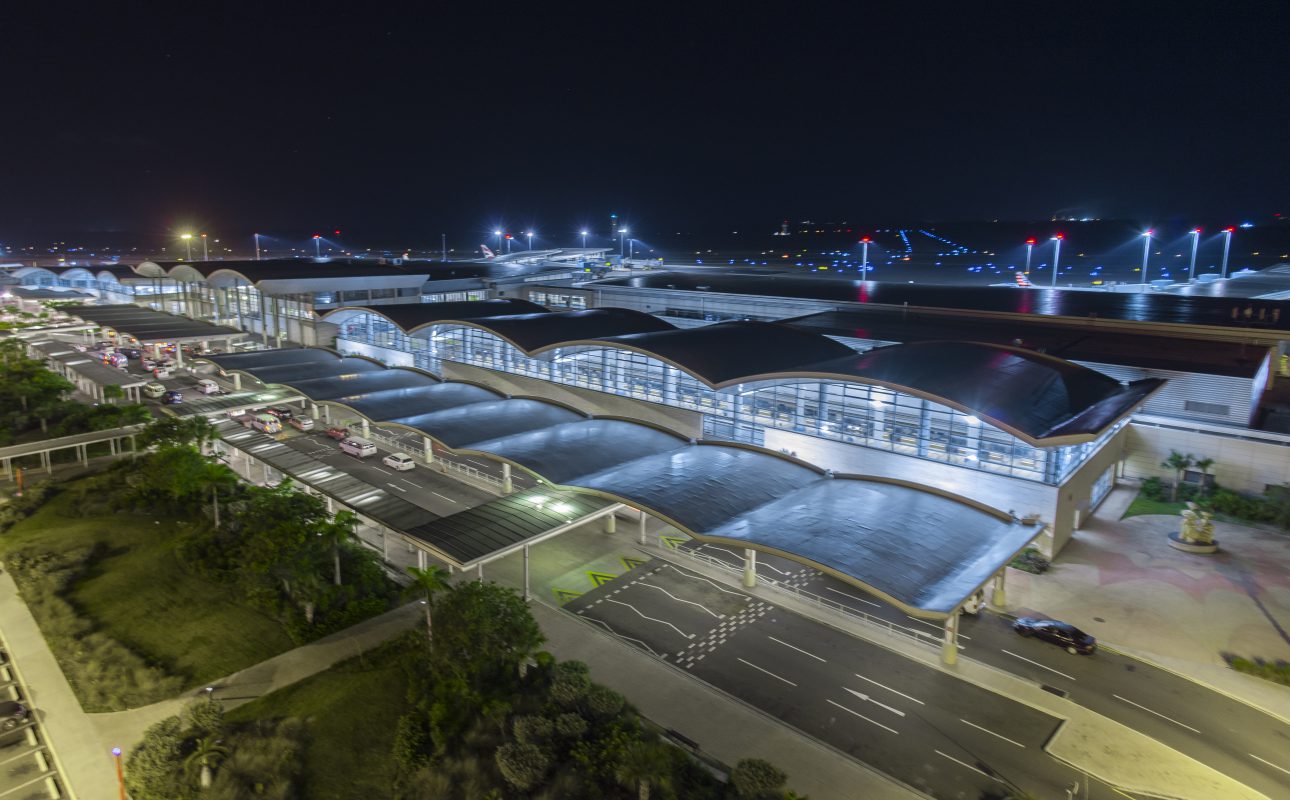 Officials confirm the growth trend was driven by strong performance in all passenger sectors – US (up 13%), International (up 17%) and Domestic (up 2%). President & CEO of NAD, Vernice Walkine, credits aggressive destination marketing by tourism partners and the completion of the Baha Mar resort development for the record numbers.

“Last year, we saw a significant increase in passenger traffic at LPIA due largely to the promotion of Nassau/Paradise Island in key markets. The demand for the destination also grew with the opening of the Rosewood property at Baha Mar, signaling the completion of the mega-resort” she explained.

“Our outlook for 2019 remains positive. Based on performance indicators, we are being conservative in our overall projections, however we expect to maintain the passenger levels achieved in 2018.”

NAD surpassed budgeted and prior year passenger projections for 11 out of 12 months during 2018. Results for January 2019 show US passenger numbers up 21% and other international passengers up 17% over January 2018.  Preliminary results for the first half of February 2019 indicate a similar trend.  Seat capacity at LPIA also grew in 2018. From September to December 2018, Nassau saw an overall increase in flight and seat capacity of 10% and 14% respectively when compared to the same period in 2017. Scheduled seat and flight capacity are also strong for Q1 2019, increasing 11% and 21% respectively over 2017.  Over the next six months, NAD anticipates further increases in airline seat capacity as demand continues for the destination.

Even with the strong uptick in passenger traffic in terminal, LPIA continued to see improved customer satisfaction scores in 2018. For Q3 and Q4 2018, overall satisfaction scores at LPIA were 4.36 and 4.34 respectively out of a total of five points.

“We have been able to handle the increased passenger activity and keep our customer experience scores consistent throughout 2018.  This is significant. It shows that while growth from a numbers standpoint is key to our overall success, we continue to focus on providing the kind of experience passengers expect when utilizing our terminals.  Our goal is to maintain and improve these scores in 2019,” Walkine said.