Marking our 10-year anniversary with NAD 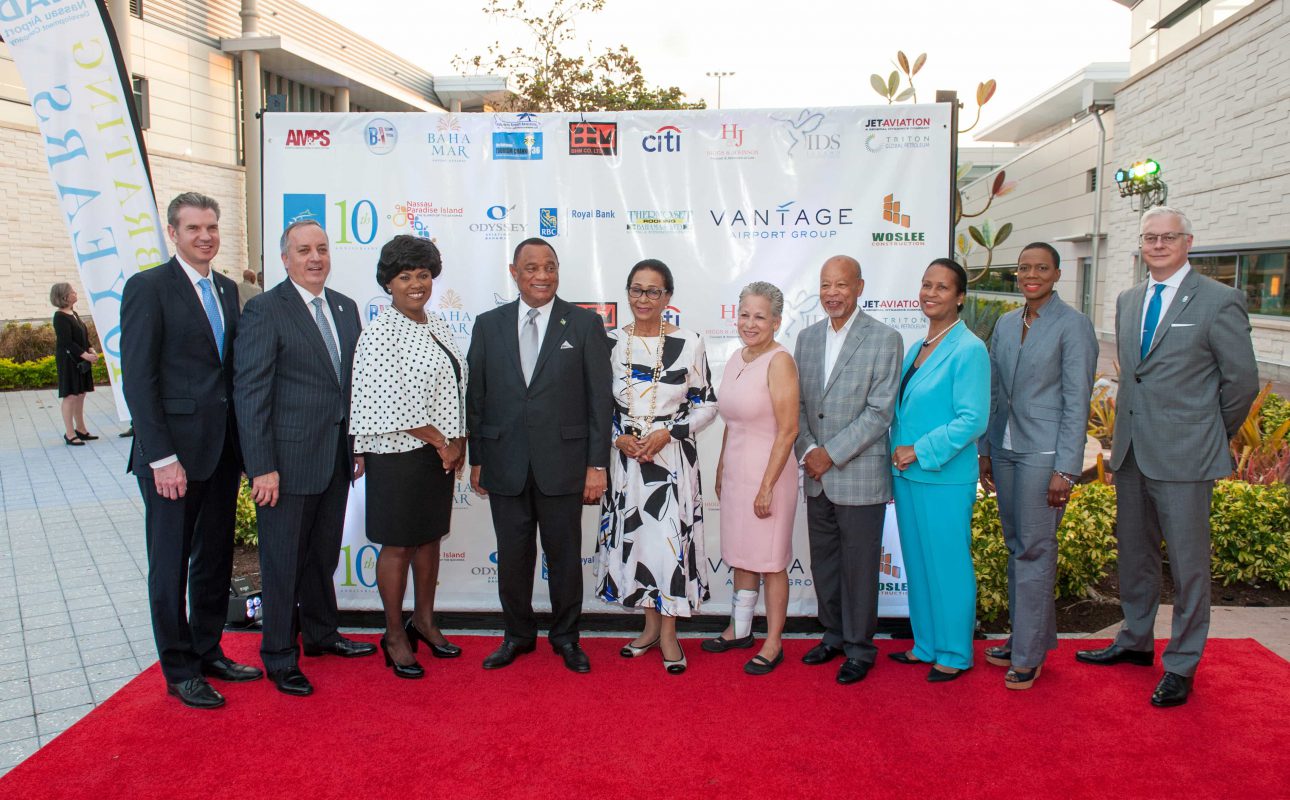 On April 1, 2017, we celebrated our official 10th anniversary of operating Lynden Pindling International Airport (LPIA) in Nassau under a partnership with the Nassau Airport Development Company (NAD) and the Government of The Bahamas.

Since transitioning operations 10 years ago and leading a USD 410 million redevelopment, Vantage has helped transform LPIA into a leading airport in the region.

Looking ahead, we will continue to drive success at LPIA, connecting the people and businesses of The Bahamas to the world with first-rate operations and a world-class airport experience.

Read the full news release here, and watch a video highlighting the transformation of our terminals.