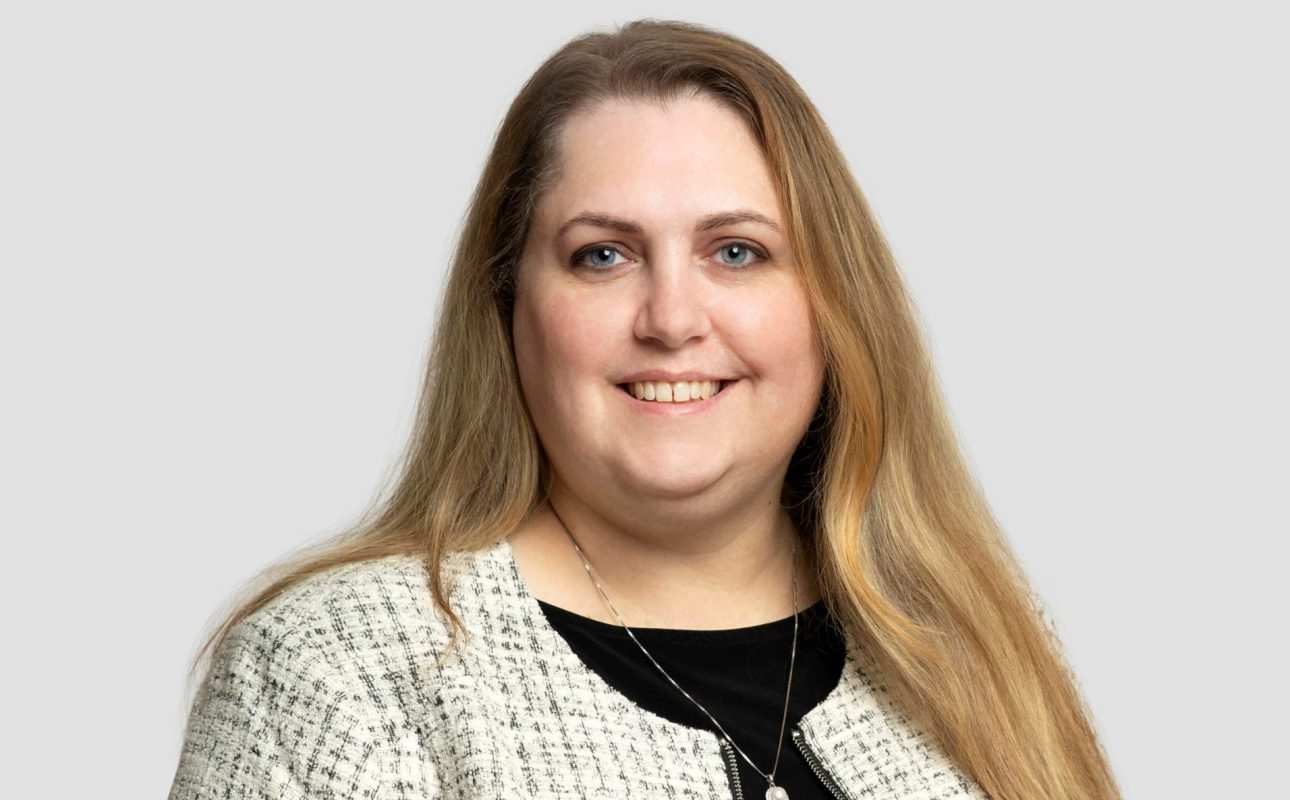 Ms. Turner comes to YXJ most recently from CAE Inc.’s Military Aviation Training subsidiary, as well as her private aviation consulting services firm, Whirlybird Business Services, where she supported clients with aviation safety, commercial management and business development initiatives. Her career in the aviation industry began with the Royal Canadian Air Cadets, where she earned pilot licenses to fly gliders and fixed wing aircraft. Carolyn added to her flight experience through Canadore College, earning a commercial helicopter pilot licence, and has since continued her industry-related education at Embry-Riddle Aeronautical University.

Throughout the course of her career, Ms. Turner has also provided procurement, project and contract management support for Bombardier Aerospace and CAE’s Military Aviation Training division and its NATO Flying Training in Canada program. She has also worked with the airport authorities of Moose Jaw Municipal and Regina International Airports, and the Central Deicing Facility at Toronto Pearson International. No stranger to the North, Carolyn also worked for Fireweed Helicopters in Dawson City, YT and for the Air Operations section of the Yukon Government’s Wildland Fire Management department facilitating helicopter, tanker and fixed-wing aircraft support.

Ms. Turner is a member of Women in Aviation International, Canadian Women in Aviation, and Women in Defense & Security, where she was named in 2021 an Emerging Leader for inspiring change, and encouraging women to pursue careers in aviation, engineering, and technology.

“I am pleased to be joining the YXJ team and North Peace community in this role,” said Carolyn Turner, Managing Director, North Peace Regional Airport. “I look forward to continuing the development of YXJ as a progressive facility that offers great flight options through our carriers, including sun charters, by growing our commercial and general aviation traffic, and providing more food and beverage options in the terminal as demand for travel ramps up again.”

Prior to the impact of the global pandemic on air travel, YXJ welcomed a record 278,000 passengers in 2019. Climbing out of the pandemic, YXJ has nearly doubled its 2021 year-to-date passenger count so far in 2022.  As the primary aviation gateway to the Northeast, YXJ generates more than 300 local jobs, $18 million in annual payroll and $24 million in total contribution to Canada’s GDP. Vantage Airport Group oversees the operation of North Peace Regional Airport under a long-term agreement with the North Peace Airport Society.