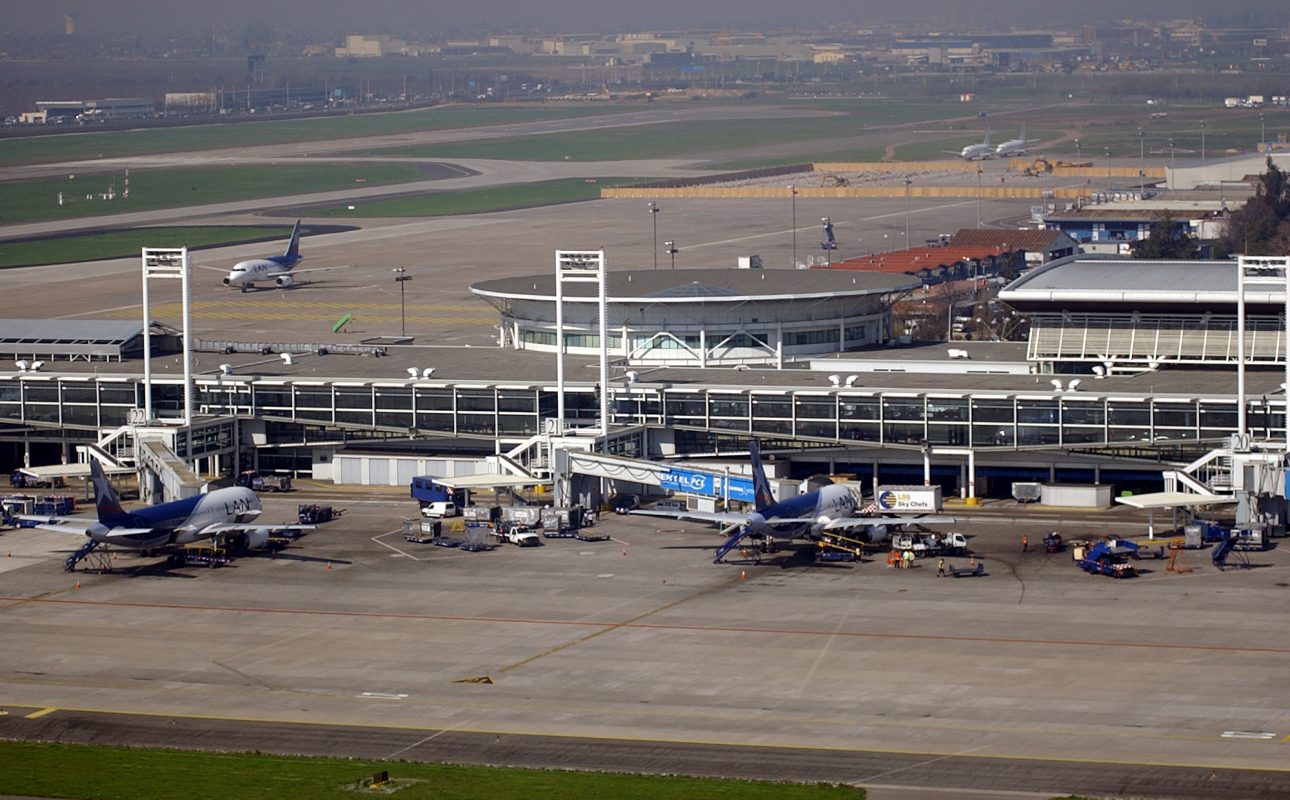 In 1994, air passenger traffic in Chile began to grow, prompting the government to begin planning and designing a new domestic and international terminal for Santiago’s Arturo Merino Benitez International Airport (SCL). As growth continued to climb, in 1997, the government wanted to build the facility quickly and opted to privatize the airport’s redevelopment and management.

The airport’s design was the first challenge: the original had been drawn up three years earlier, and without input from a commercial airport manager. After forming the consortium that was awarded the contract to design, build and finance the project, we needed to convince the government to revise the original design to increase capacity and ensure proper terminal operations throughout the concession.

At a time when electronic communication was just emerging, the level of collaboration required amongst the design team, government and Vantage Airport Group on this project in South America added to the project’s challenges. 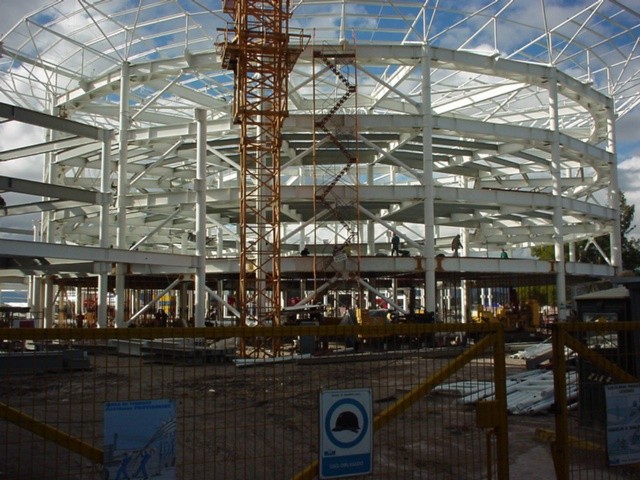 Our hands-on, onsite and collaborative management approach ensured coordination between the operations and design team. We also established communication protocols, roles and responsibilities for each of the teams early on to advance every aspect of the project.